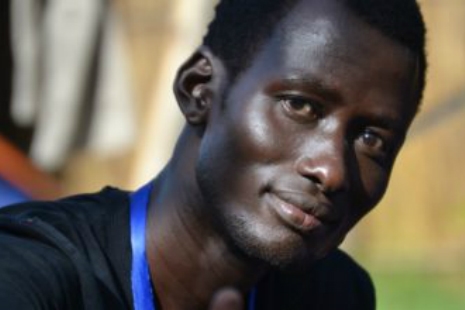 On July 9, 2011, six months after the referendum that established its independence from Sudan, and following several decades of violent conflict that sowed death and displacement and tore the fabric of its society, the Republic of South Sudan became the 54th country of the African continent, a member of the African Union, and the 49th country in sub-Saharan Africa. A few days later it officially joined the United Nations as its 193rd member state.

However, multiple crises caused by internal conflicts have generated instability and produced hunger, famine and large numbers of refugees. The situation of economic breakdown and ongoing civil war – with its many victims and numerous people displaced both internally and internationally – is such that the country chose to cancel celebrations for the sixth anniversary of its independence.

History in the Age of Post-Truth

‘The Burghers of Calais’