The Mission in 17th-Century China 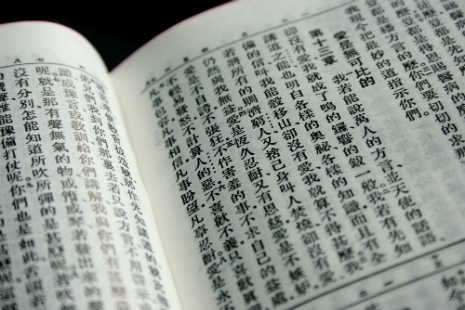 The mission in China in the 17th century still draws the attention of many scholars, such as historians of science, theologians and missiologists today. This mission, which in the first hundred years was predominantly led by the Jesuits, was noteworthy in several regards: the Jesuit missionaries adopted a policy of accommodation to Chinese culture: they evangelized, they propagated indirectly by using European science and technology, and adopted an attitude of toleration toward Confucian values and rites.

The development of an “apostolate through books” and as a result of it the development of a local theology in China is one of its less–known aspects. This development surely originated from the European background of the missionaries, but more significantly hinged on the cultural, social and political context of China. This overview will first discuss this context, and then sketch the major theological issues.

Four characteristics of the Chinese context contributed to the unique “apostolate through books” (Apostolat der Presse)1 and consequently to local theology: equality in terms of means of cultural reproduction; the Chinese occupying the dominant position; the cultural imperative; and the classification of sciences.

A first characteristic influencing the introduction of Christianity is that both China and Europe were cultures of relatively equal cultural, institutional, intellectual and material complexity. In many other places of the world, Latin America, Africa, India, the Philippines, contact involved cultures with different levels of complexity. The similarity between China and Europe showed itself especially in two important means of cultural reproduction: printing and the educational system.

In China the printing system was available long before the arrival of the Europeans. For Matteo Ricci (1552-1610), who praised the Chinese printing techniques, there was no doubt that the Chinese could print books at least three hundred years before the Europeans. In 1620, his Spanish fellow Jesuit Francisco Herrera Maldonado even claimed that Johannes Gutenberg (1398-1468) falsely claimed the invention, merely having imitated the method after having acquired the Chinese books that arrived in Germany.

Our Concern for the Future: One year on from the signing of the Human Fraternity Document 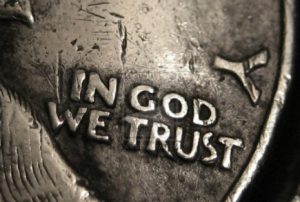 Evangelical Fundamentalism and Catholic Integralism in the USA: A surprising ecumenism

A Decade after the Collapse of Lehman Brothers

The Culture of Tolerance