The Musical Journey of Jordi Savall 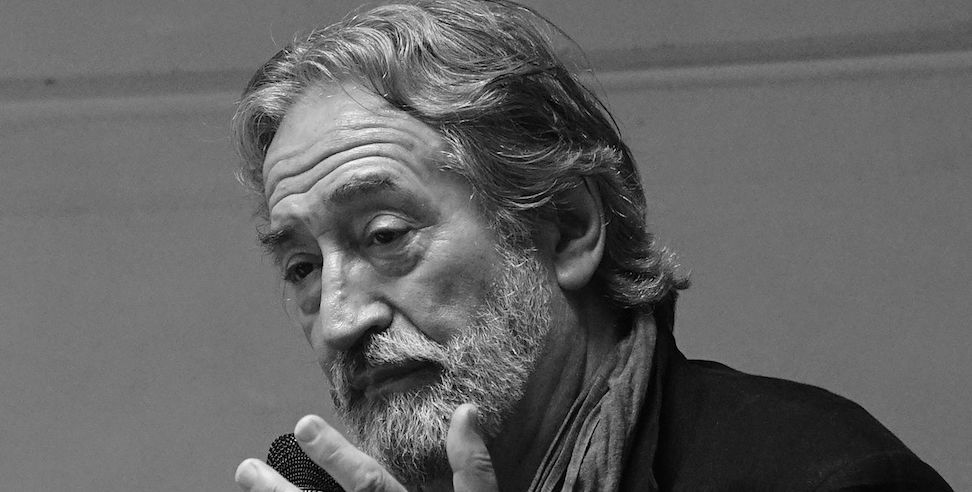 Jordi Savall is one of the most important contemporary viola da gamba players, a conductor and musicologist. Above all he is an itinerant musician, philologist and complete artist. His journeys furrow the paths of history, rediscovering obscure scores and forgotten musical instruments to let ancient sounds re-emerge from the past causing that fascination only great art can inspire.

Like many of his colleagues, Savall began his musical studies when he was very young. By the age of six he was singing in the choir of his town of Igualada (Barcelona), and soon after he commenced studying the cello at the Conservatory of Barcelona, from which he graduated in 1964. The following year he began studying the viola da gamba by himself, specializing later at the Schola Cantorum Basiliensis and in Brussels.

Together with the musical ensembles he founded (Hespérion XXI, the vocal group La Capella Reial de Catalunya and the orchestra Le Concert des Nations), he has made the choral, orchestral and chamber music heritage of the 16th and 17th centuries known throughout the world, following the criteria of philological practice to which he has dedicated so much study and research. His music knows no boundaries. Having set sail from Renaissance Spain, traveling along the paths of the Baroque, his exploration has led him to interpret a multiplicity of voices,  including those of ancient Persia, North Africa, Turkey, the Middle East and Asia.

His latest work, Le Voyage d’Ibn Battuta, is dedicated to the Muslim traveler and historian Ibn Battuta, born in Morocco in 1300, and considered the Muslim Marco Polo. He began his pilgrimage in 1325, at the age of 21, leaving from Tangier: “I left alone, without a friend who would cheer me with his company and without being part of a caravan, but I was driven by a resolute spirit and concealed in my heart the yearning to visit those noble shrines. So I decided to leave those I loved and I left my country like a bird flying from the nest.” The Catalan maestro dedicates to this extraordinary explorer a double CD, a sound journey that collects recitatives and popular music from Morocco, Afghanistan and Central Asia.

The double CD is of great musicological and historical value, capable of conveying fascinating melodies and adventurous travel narratives.

Christmas with Ignatius of Loyola