Seven years ago, when living in Southern Kyrgyzstan, I met a German tourist who had tried to cycle south through the mountains from the capital city, Bishkek. He had taken the Eastern road leading from Issyk Kul to Jalalabad. The road was marked on the map, but it was actually a secondary track paved in stone, which had cost him several tires and a great deal of anger. That was 2011. Today, that track has been replaced by an eight-lane highway,... Read More

Christianity in Central Asia: The Jesuit mission in Kyrgyzstan

Christianity on the Silk Road Although Christianity was born in Asia – and until the Arab conquests of the seventh century the center of Christianity remained in Asia – today it is more commonly considered a continent that is characterized by Islam, Buddhism and Hinduism. When it comes to religions few people know that, even after Muslims had conquered its places of origin, Christianity spread throughout the territory between Mesopotamia and the Pacific, spanning the whole Eurasian continent. Though there is... Read More

Is Stalinism Alive in Russia?

Is the Russian secret service the proud heir of the Cheka? On February 25, 1956, in a closed door meeting of the 20th Congress of the Communist Party of the USSR, after much hesitation and argument with the head of the party, Nikita Khrushchev gave his famous speech “on Stalin’s personality cult and its consequences,” thereby initiating the process of de-stalinization in the Soviet Union. This represents one of the greatest political successes of the 20th century if one thinks of... Read More

Four hundred kilometers east of Moscow lies one of the most beautiful and wealthiest cities of Russia: Kazan, the capital of the Republic of Tatarstan, the largest Muslim enclave in the Russian Federation. Currently, a high-speed train line between Moscow and Kazan is under construction, the second planned after the one connecting Moscow and St. Petersburg, demonstrating the symbolic importance of Kazan and Tatarstan for the region. These two high-speed rail lines offer a modern embodiment of the old symbol... Read More

Russia between Europe and Asia: Looking East in search of itself?

The first sovereign of independent Russia, Ivan III, brought from what was once Byzantium not only his  wife, but also, again freed from the Turks, the double-headed eagle, emblem and expression of an idea. Although various Eastern European countries consider themselves in some way heirs to this imperial ideal, nowhere has the tension between East and West been as strong as in Russia, except perhaps in Turkey itself. After Peter the Great, the double-headed eagle looked more and more to the... Read More

‘Unravelling Russia and Central Asia’ is a collection of articles by Vladimir Pachkov, a Russian Jesuit.

They’re a unique, personal account of life in today’s Russia and his years in Kyrgyzstan, one of the Muslim-majority nations of Central Asia, which were once part of the Russian Empire, then the USSR and now forever linked. This monograph is the fifth in our Perspective series.

In September 2013, Chinese President Xi Jinping announced a new silk road project. The five objectives of this initiative would be: the coordination of the policies of participating states; greater communication through infrastructure development; trade without restrictions; economic and financial integration; and the promotion of human relations.

The project has enormous potential, not only because it makes sense from an economic point of view, but also because, despite all the problems regarding relationships and ancient prejudices, the young generations in the Central Asian countries look at China and increasingly consider it the model to follow.

2. Christianity in Central Asia: the Jesuit Mission in Kyrgyzstan

Which was the most successful missionary Church during the Middle Ages, Rome? Constantinople?

No. It was Baghdad, the seat of the patriarch of the Apostolic Church of the East, commonly known as the “Nestorian Church.” It flourished under Mongol rule, but then the rulers converted to Islam and faded. Christianity returned to Central Asia with Russian conquests in the 18th and 19th centuries.

In the Soviet era, Central Asia became a refuge for those who were persecuted by the regime. Thanks to the sacrifice and dedication of missionaries, Kyrgyz and Uzbek Christian communities have flourished.

3. Is Stalinism Alive in Russia

How can we explain the fact that, although everyone knows who Stalin was and what his system did to the Russian people, he is still one of the most popular personalities in Russia? According to a Levada Center survey, Stalin is considered the most extraordinary personality in Russian history, even more than Pushkin or Putin. So, what drives the Russians to continue honoring this dictator?

But do they really honor him? Or is there something completely different motivating this attitude?

Although the overwhelming majority of Russians are opposed to any attempts to reaffirm the positive aspects of the dictator and his regime, we cannot ignore the process of creeping “re-stalinization” that started from below and that is now used by the state for its own purposes.

The article highlights the divided identity of a Russia that perceives itself as part of the West while also presenting itself as an alternative to the West and its values.

Now the rise of totalitarian Islamic movements challenges the tradition of tolerance and mutual respect that has flourished for centuries and characterized the coexistence between Muslims and representatives of other religions in Russia and Central Asia.

5. Russia between Europe and Asia: Looking East in search of itself?

After looking for decades to the West, Russia has recently found itself in a new situation on the international chessboard, especially since the Ukrainian crisis started in 2014.

A partnership with China, based not only on mutual benefit but also on common values, seems to indicate a turn to the East, toward a Greater Asia rather than a Greater Europe.

Russia has already tried to deny its history and become what it was not by means of artificial reforms or revolutions with catastrophic consequences. For this reason, it is appropriate to pay attention to the attempt to end internal social conflict and finally find a Russian way to modernity.

Photo: The Kazan Kremlin. Kazan is the capital of the Tartarstan Republic, Russian Federation

Authors of this Series

Discerning Faith in a Post-Christian Culture

Is the Virus a Punishment from God? 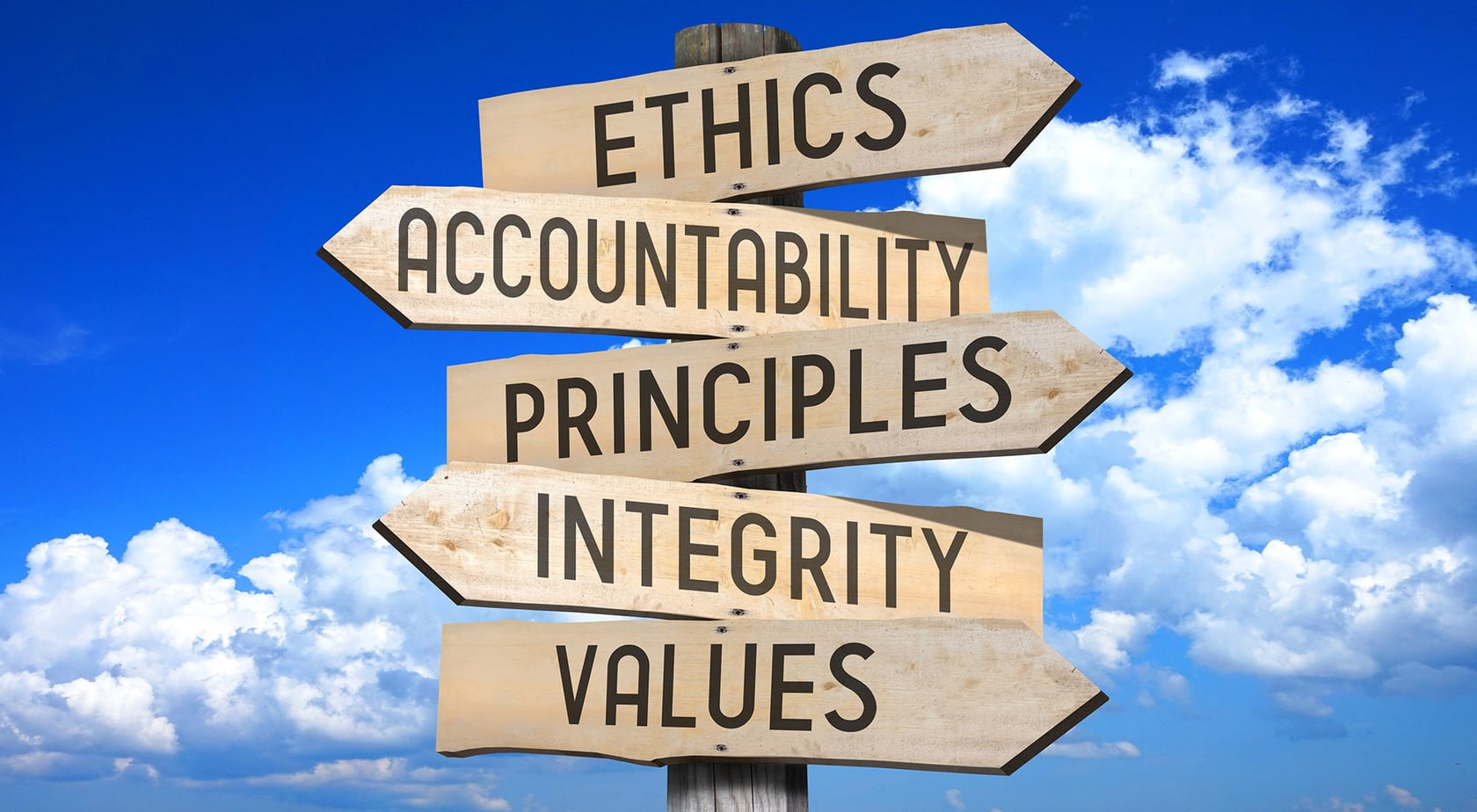 Catholic Social Teaching in China: A Role for Business Ethics

David Gibson
Director, Center on Religion and…
La Civilta Cattolica was always a "must-read” for Vatican-watchers, but it’s now a magazine anyone would want to read —…

Gerald O’Collins, SJ
Research professor and writer-in-residence at…
My years of teaching at the Gregorian University in Rome (1973-2006) brought me regular contacts with the staff of Civiltà…