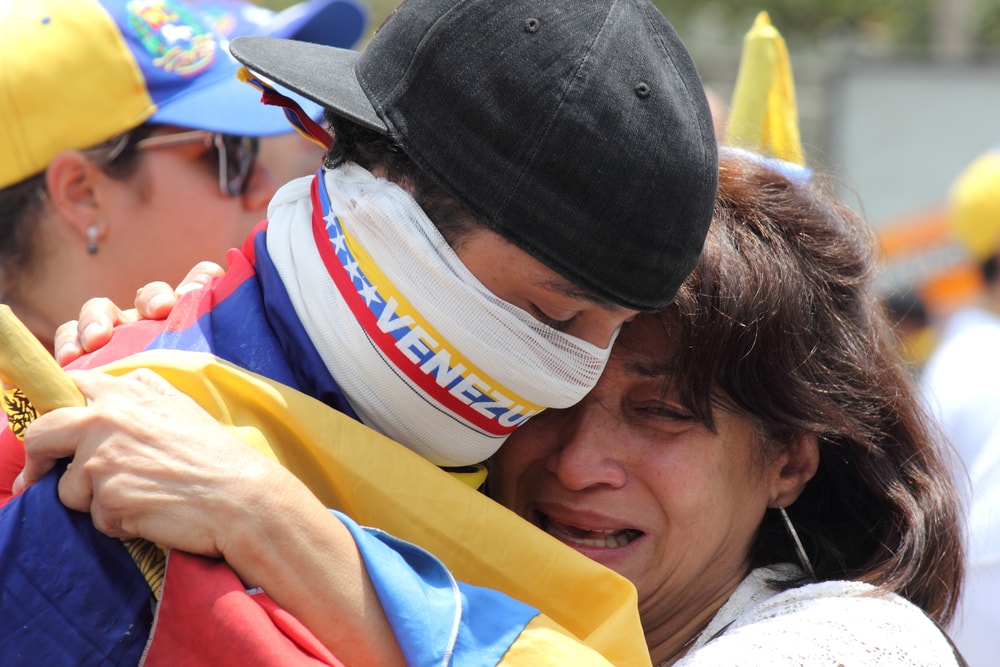 The drifting Venezuelan crisis of the first part of 2017 signaled the coming of more dramatic events. On July 30, 2017, in violation of the Venezuelan constitutional norms and against the will of the majority of the population, the Constituent National Assembly (CNA) was established. Despite various attempts at mediation, particularly by the Holy See, the government in office does not appear to be giving up on its increasingly authoritarian model of governance. The national government lacks a serious desire to negotiate a political solution to the institutional crisis in Venezuela.

If the political actors today, especially the Venezuelan government, do not change their approach, then the situation is going to worsen, especially if the government shows itself unwilling to consider the four conditions for the resolution of the crisis proposed by the Secretary of State of the Holy See, Cardinal Pietro Parolin. Because of how the situation has worsened, these four conditions have since become five, the fifth being a request to block the CNA from functioning.

As the political crisis is in full swing, the situation is terrible at the humanitarian level. Food and essential medicines are scarce. Childhood malnutrition in Venezuela is reaching critical levels. Through its various organs, the Catholic Church has played an important operational role and has accompanied the people during this ordeal. Venezuelan Caritas and parishes have sought to help communities.

The Venezuelan Bishops’ Conference has repeatedly made strong statements in attempts to throw light on the Venezuelan conflict, but without fueling violence in any way. For the Church, the way of violence is not an option, nor is submission. Venezuelan citizens have the right to demonstrate their disagreement and to decide their fate in a democratic manner in a system where each person’s vote must be of equal value. These are the principles that must be the guide to a negotiated solution to the crisis.

Today, the Venezuelan people find themselves sinking to new depths in a swamp that was formed in the 1980s. The country is now plunging into poverty and violence. The Venezuelans have the possibility of emerging from this swamp, but they cannot do so unless they are united and have the help of others.

The author is Deputy Director of the Guayana section of the Andrés Bello Catholic University in Caracas, Venezuela.

Towards a Synodal Church

The Complete Works of Karl Rahner

‘The Great Wave’: The struggle between humans and nature 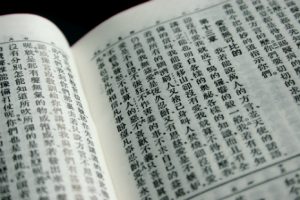 The Mission in 17th-Century China

Ethiopia and the Conflict in Tigray